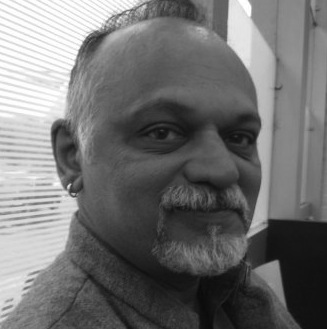 He is one of the Project Directors of the traveling workshops on the theme Curating Indian Visual Culture: Theory and Practice, which is an initiative of India Foundation for the Arts (IFA), Bangalore.