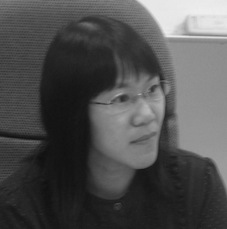 Assistant Professor at the Division of Chinese in the School of Humanities of Social Sciences, Singapore Nanyang Technological University. She received her Ph.D. degree at the School of Arts and Social Sciences at National University of Singapore. Her Research interest includes Chinese Intellectual History, Neo-Confucianism, Syncretism in Late Ming. Besides, she is also caring about Malaysian Knowledge Production in History, Literature and Culture. Her on-going research topics are related to Contesting of Political Power and Moral Authority in Late Ming , she is also trying to build up a view of Literature Citizenship discuss on public sphere in Malaysia Chinese Literature .Before teaching in University, she was a feature reporter and editor of culture newspaper supplement in chinese press. She also had edited a comment magazine MinJian series(co-editor) such as Deconstruction of Media Power, the Chinese Political Thought Stream, Goodbye Mahathir and Closer to Islamic Politic.