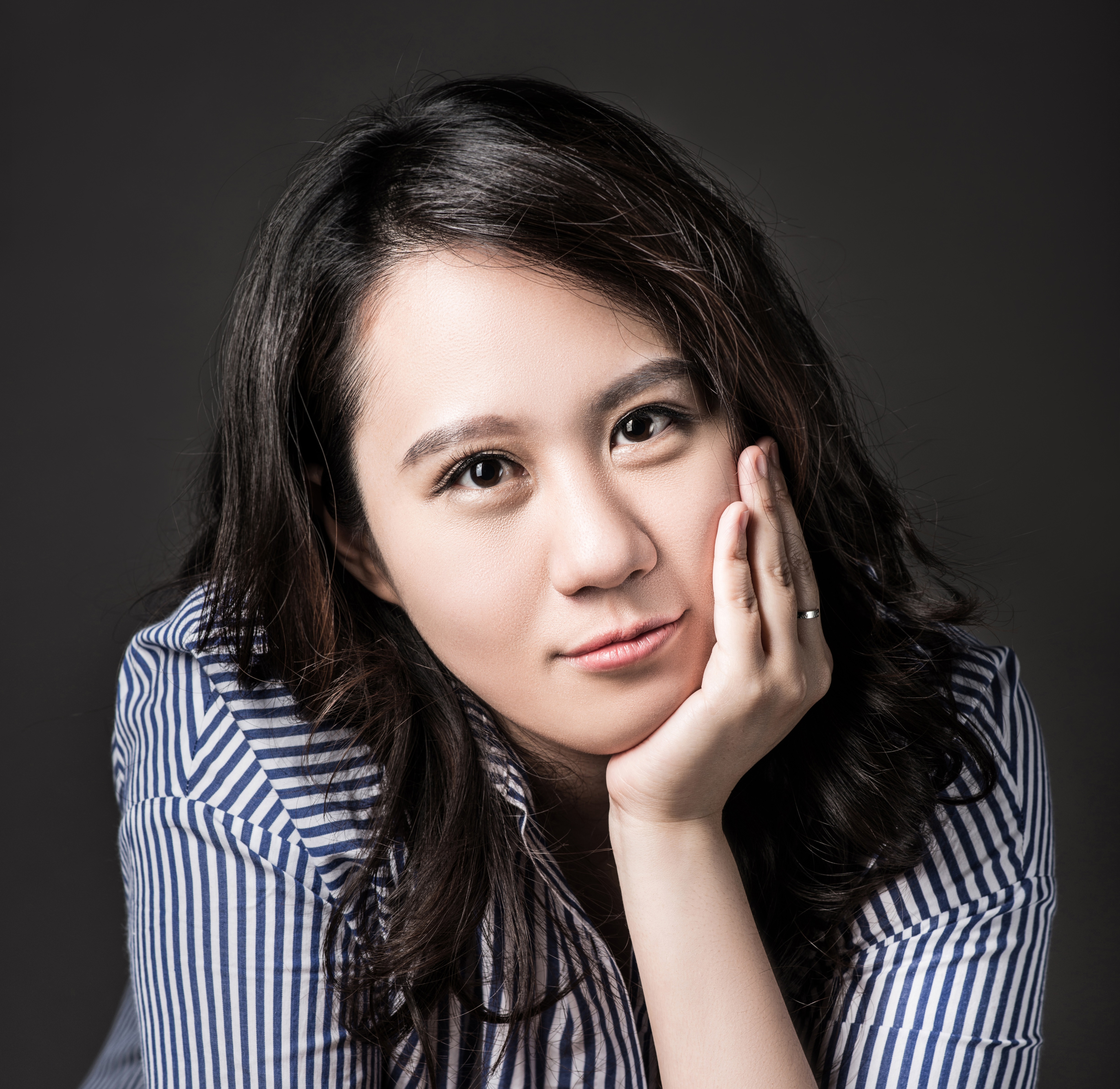 GWENDOLINE CHO-NING KAM received her Bachelor of Arts in music from The Chinese University of Hong Kong in 2010, majoring in piano performance. Later that same year, she obtained the Licentiate of Trinity College of Music London with distinction. Aside from performing solo piano works, Kam also enjoys taking part in two-piano performances. In 2015, she established Le Duo with Dr Chris Guan-qing Wu, planning to have piano duo concert tour round China in 2017. Despite learning western music since young, Kam is also an enthusiast of Chinese Opera, especially kunqu. She has presented papers on kunqu music at various academic conferences at home and abroad. For three years since 2010, she has been the chief symposium organizer and copy editor of symposium anthology for Chinese Opera Festival held by Leisure and Cultural Services Department of Hong Kong SAR. She has also translated the Cantonese Opera Peony Pavilion for Cantonese Opera Development Foundation. Since 2014, Shanghai Kunqu Opera Troupe has invited her to be the official script translator. With kunqu as her study focus, Kam is currently a graduate student of University of Hawai’i at Manoā majoring in Ethnomusicology.