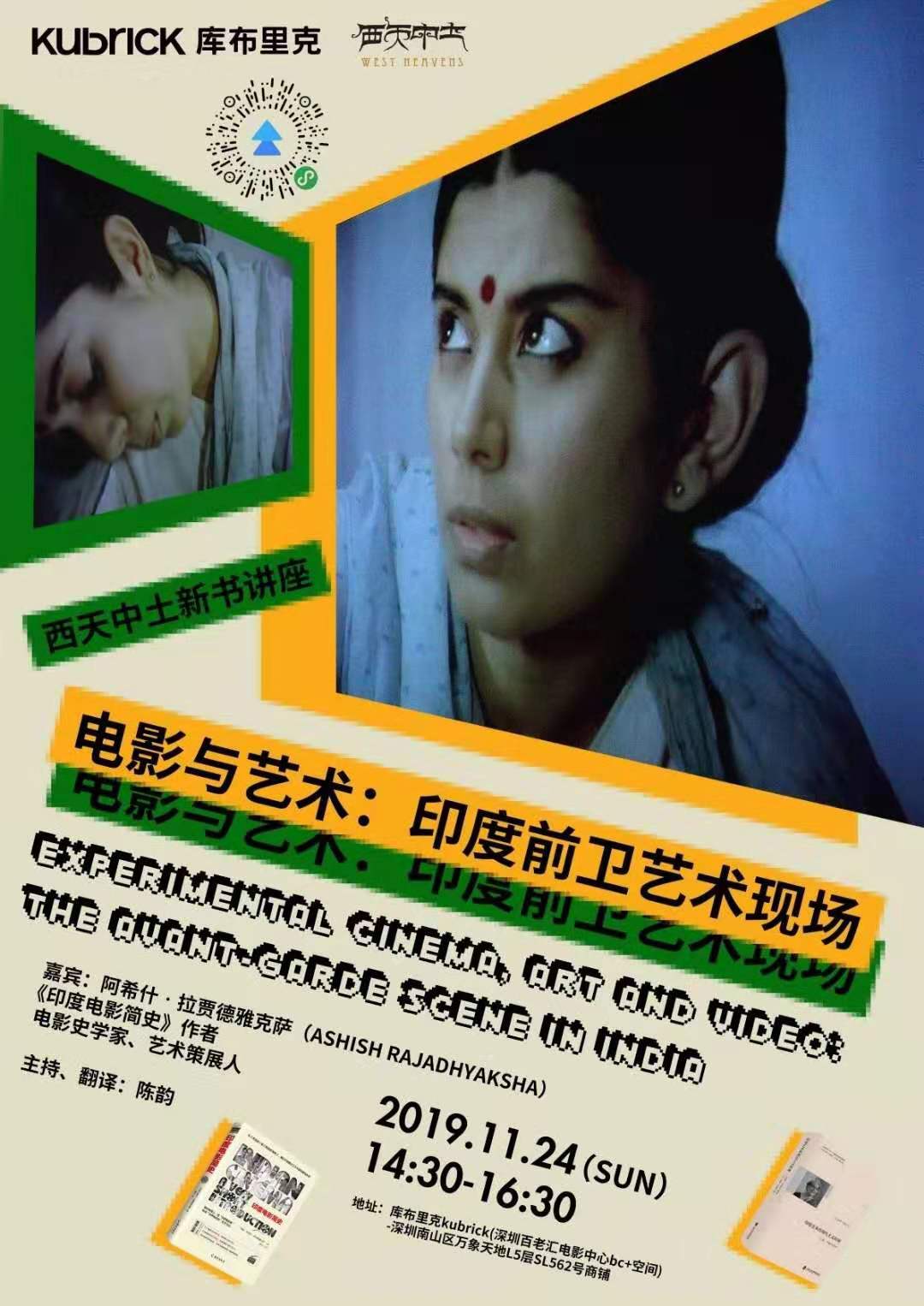 Leading Indian art theorist Geeta Kapur has, over the years, defined the concept of avant-garde art in India in the visual arts. There has been a strong connection that has grown, between visual art, celluloid cinema, documentary film and photography, installation art and the lens-based still image, and her writing refers to all of these. Ashish Rajadhyaksha has written extensively on the cinema, focussing on the new and independent cinema, documentary film and video art. In 2011 he curated You Don't Belong, a festival of the independent moving image, that toured several cities in China in 2011. Both Kapur and Rajadhyaksha have collaborated extensively on projects, and co-curated part of the exhibition Century City: Art and Culture in the Modern Metropolis at the Tate-Modern in 2001.

On the occasion of the release of Geeta Kapur's book When is Modernism in India and Ashish Rajadhyaksha's Indian Cinema: A Very Short Introduction, Ashish Rajadhyaksha presents a short overview, with still and moving images, of the avant-garde scene in India, with reference to several artists and filmmakers to whom both writers refer.