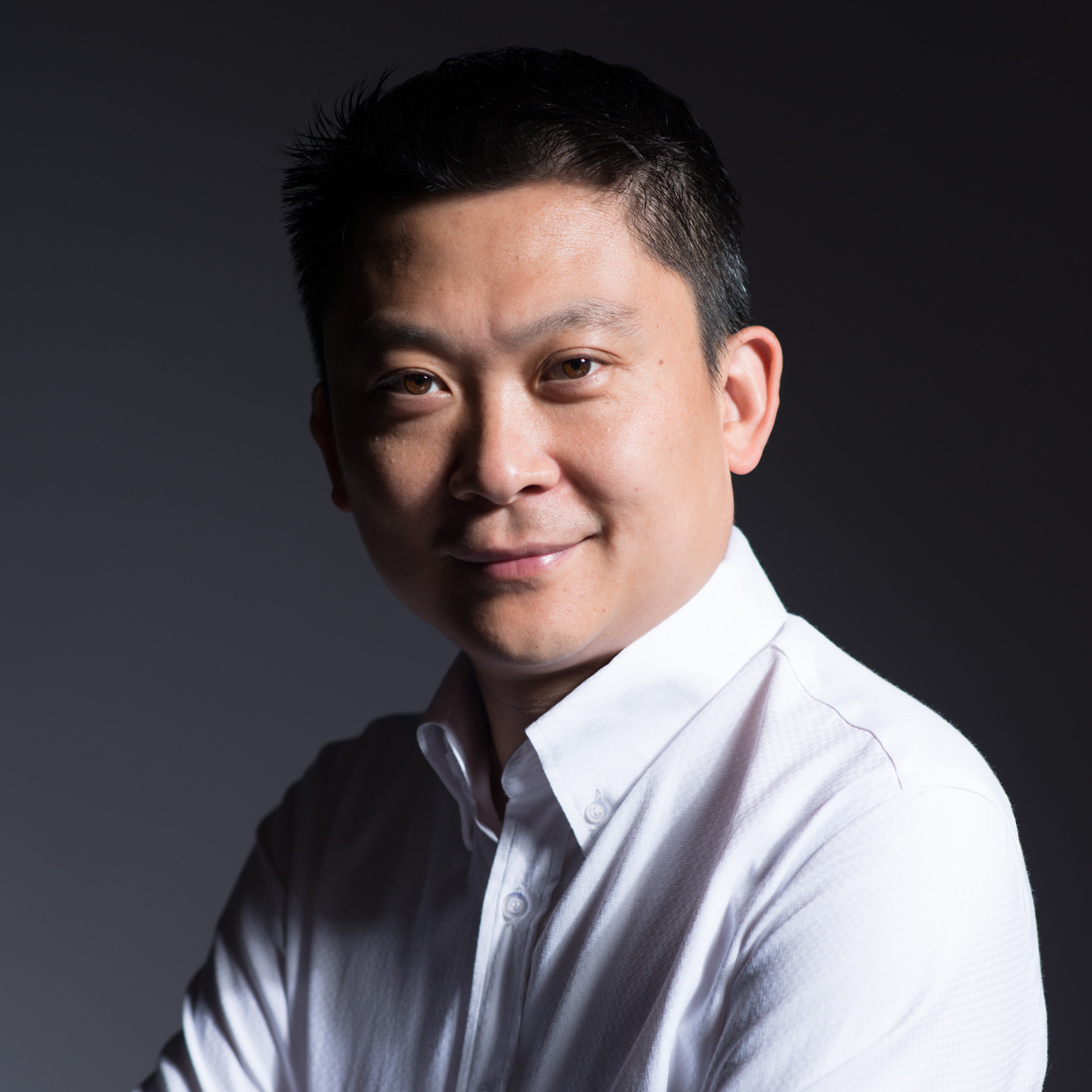 specializes in clapper and drum, and he is currently a national-first class kunqu percussionist and the orchestra leader of Shanghai Kunqu Opera Troupe (SKOT). He received professional training from maestros Yu-pu Wang, Xin-hai Zhang, Lei Zhu, Xiao-ping Li and Geng-qi Wang. Lin has demonstrated his professional excellence in various full-scale productions and well-known kunqu excerpts performance, for which he was the leading percussionist and percussion design. These works include The Peony Pavilion, The Palace of Eternal Life, The Fifteen Strings of Cash, The Lanke Mountain, The Poem of the Luo Stream, and The Yandang Mountain. Lin’s devotion and enthusiasm in kunqu music has won him wide acclaim at home and abroad. The unprecedented kunqu music concert that he designed for SKOT has been well-received. Lin won the title of “Outstanding Kunqu Percussionist” at the 5th Kunqu Opera Art Festival in 2012 and critics regard him “a modest musician who shines without deliberately showing off his talent”.