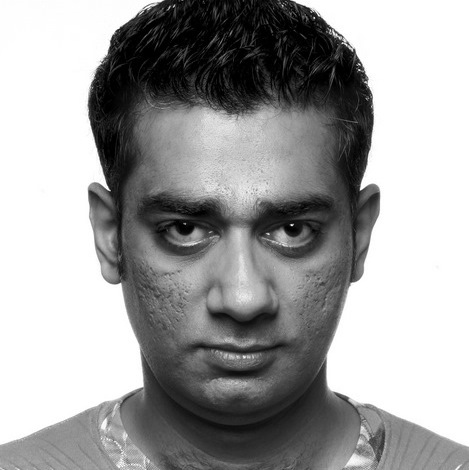 Kaushik Mukherjee, born and brought up in Kolkata, professionally known as Q is now thirty-eight. An arts graduate from Calcutta University. Worked in, Maldives and Sri Lanka. Directed hundred of commercials, winning various awards on the way. Then, inspired by the independent films of Europe and Japan, retired voluntarily and shifted trade and city. Back in Kolkata, Q started a progressive art house namely OVERDOSE, a production, design and music company. He now produces, writes, shoots and directs films both fiction and non-fiction, strictly conceptually developed by himself. He is also into visualizing and directing music videos.